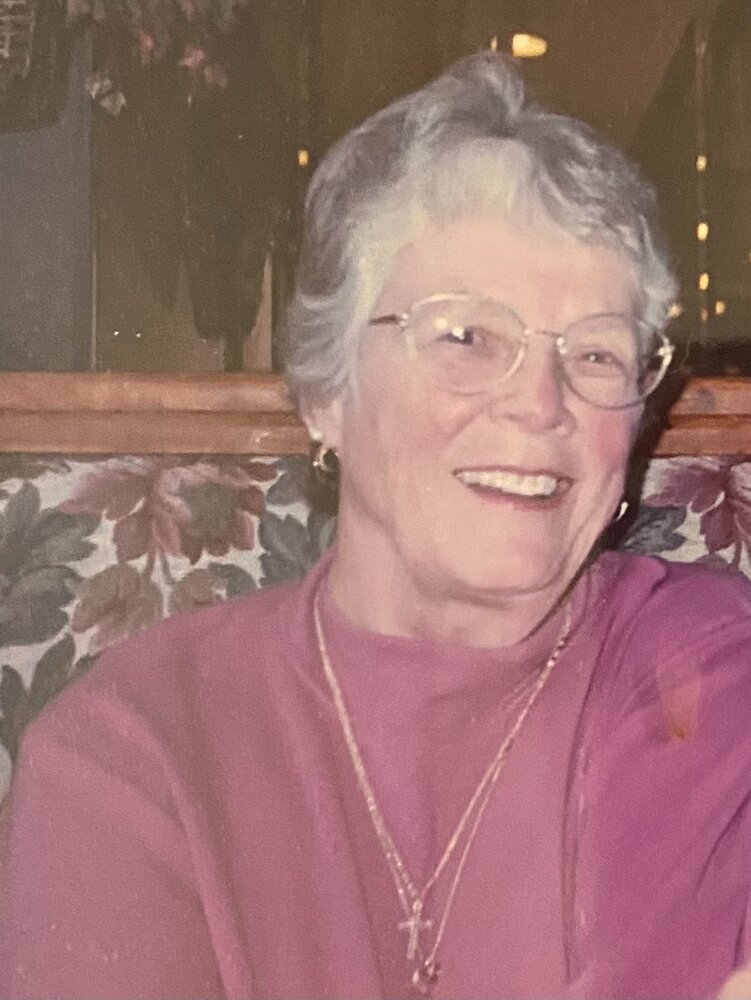 She was born in Norristown, PA on July 22, 1937, the daughter of the late Arthur W. and Dorothy M. (Granger) Douglass.

Joan was a lifelong resident of Norristown.  She was a member of the former Asbury United Methodist Church.  Joan retired after a career working in Management for Bell Telephone in Philadelphia.  She enjoyed travel and gardening as well as tracing her family’s genealogy.  She also enjoyed going out to breakfast and shopping.  Aunt Joan was beloved by her family.

She is survived by two nieces, Joan (& Harry) Richter of Douglassville and Laurie Rittenhouse of Pottsgrove;

Her graveside service will be announced at a later date.

Share Your Memory of
Joan
Upload Your Memory View All Memories
Be the first to upload a memory!
Share A Memory