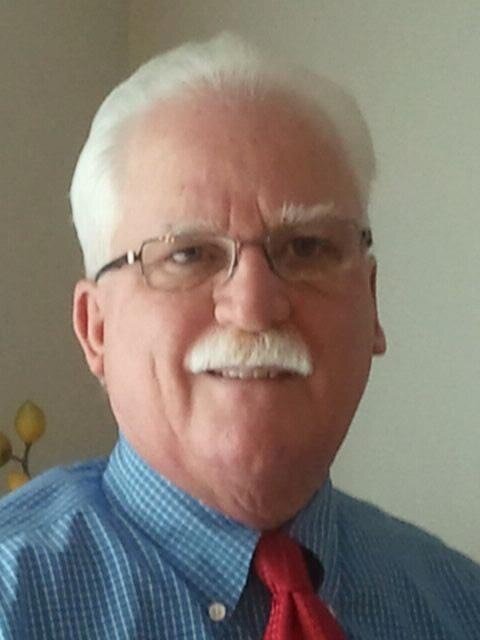 James Earl Kiernan passed away peacefully on July 23rd, 2022 at Einstein Montgomery Hospital at the age of 73, with his wife and daughter by his side.

Jim was a truly original man — he spoke a language that seemed half forgotten Philadelphia slang, and half his own invention. His guiding stars were common sense and love, both of which he had more than his fair share.  He’d express these values with a huge personality, which was abound with antics, wit, and good-humored teasing. Always with a straight-face no matter how absurd, “We do not allow dancing in this house!”, he would tease his grandaughters with a grin.

Jim made everyone feel like his friend and confidant. He was authentic to the core, which made his friendship feel important and valuable. He was a history buff and as a Philadelphia-native, stayed loyal to his home teams. He spent decades playing golf with his friends and always enjoyed sharing a beer with friends and family at his favorite bar, Chap’s. During retirement Jim delighted in his job driving schoolchildren to and from school.

Jim is survived by his wife Wilma Miola, his daughter Olivia Long and her husband Richard (or “Two Dogs” as Jim would call him), his grandchildren Walter, Heidi, Pippa and their sibling expected in August, his brother Paul and sister Leslie.

Funeral arrangements will be private.

Share Your Memory of
James
Upload Your Memory View All Memories
Be the first to upload a memory!
Share A Memory