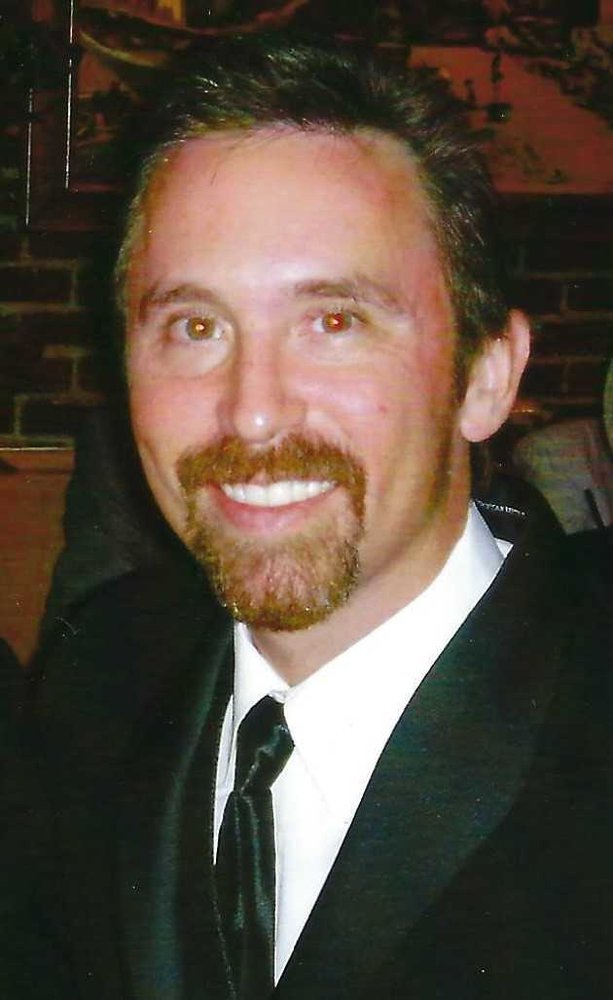 Dr. Michael R. MacNeel passed away after a long illness on Tuesday December 4, 2018.

He was born and raised in Norristown, Pa. and moved to Tucson, Arizona in 1994 for his medical residency. He worked for over 20 years as an emergency medical physician at St. Mary's Hospital in Tucson, Arizona.

Michael is survived by his parents, Robert & Mary MacNeel, his brother and sister-in-law Chris & Sue MacNeel, his sister Cindy MacNeel, a nephew & niece, Thomas and Audrey, and many friends from around the world. He was 50 years old.

Michael was a National Merit Scholar at Norristown Area High School (Class of 1986 in Norristown, Pa.). He won a full scholarship to the University of Pittsburgh, where he participated in Semester At Sea his senior year. Michael graduated among the top of his class at Medical College of Pennsylvania (MCP). He enjoyed seeing the world and in 2014 accomplished his goal of visiting all seven continents by traveling to Antarctica. Michael's passion was SCUBA diving and he held several certifications including deep sea and cave diving. He had many interests including photography, hiking, cooking, and gardening, to name a few. One of his photographs had even been published in the July 2007 edition of Diver magazine.

A local memorial service will be held Saturday January 12th, 2019 at 11 a.m., with visitation from 10- 10:55 a.m. at Moore, Snear & Ruggiero funeral home, located at 19 E. Germantown Pike in East Norriton, Pa. (A memorial service in Tucson, Arizona will be held at a later date to be announced.)

Michael will always be remembered for his extensive knowledge in many topics, his lifetime of service to the sick, and his love for puns.

In lieu of flowers, the family requests that any memorials be made in Michael's name to the National Kidney Foundation by dialing 1 (800) 622-9010 or visiting www.kidney.org.

Share Your Memory of
Michael
Upload Your Memory View All Memories
Be the first to upload a memory!