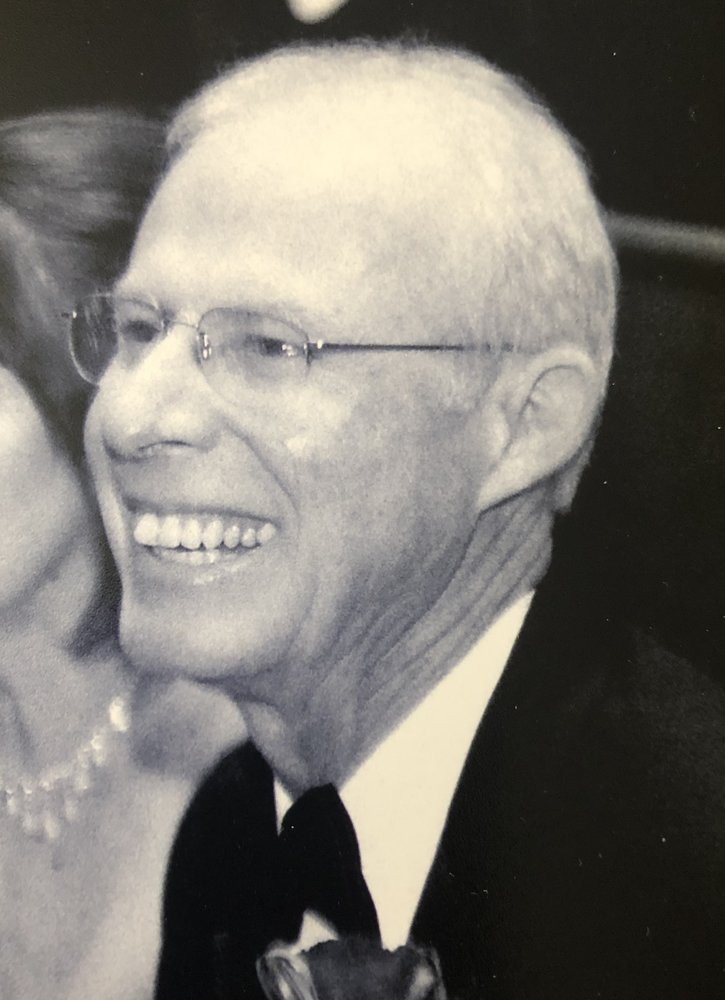 Edward J. Guyon, age 71, of Marlton, NJ passed away peacefully on Sunday, October 6, 2019 at Penn Hospice at Rittenhouse in Philadelphia.

Ed was born in Philadelphia, attended St. Cecilia's in Pennsauken, NJ, Bishop Kenrick High School in Norristown and is a graduate of Athens College in Georgia.  He settled in Delran, NJ and has been a resident of Marlton for the past 20 years.  Ed worked for Tastykake and was a title agent prior to retirement.  He was an avid Notre Dame Football and Phillies fan.  His greatest joy in recent years was bragging about his multiple grandchildren and their activities and accomplishments.

Survivors include his wife, Helen Guyon;

as well as five grandchildren, Hudson, Dalton and Macie Haley and Avery and Brooke Guyon.

Ed is also survived by his step children, Cheryl Vance, Karen Spink, Kathleen Elko and Melissa Potts and step grandchildren Sean Vance, Ryan Vance, Jake Elko and Dylan Elko.
Along with his parents, Ed was preceded in death by his sister, Patricia Guernaccini.
Relatives and friends are invited to the visitation on Thursday, October 10, 2019 from 8:30 to 10:00 AM at the Moore, Snear & Ruggiero Funeral Home, 19 E. Germantown Pike, East Norriton, PA.
His Funeral Mass will follow at 10:30 AM in St. Paul's RC Church, 2007 New Hope Street, Norristown, PA 19401.
Interment will take place in Calvary Cemetery, West Conshohocken, PA.

In lieu of flowers, the family would appreciate memorial contributions made to: Friends of Penn Hospice at the link here.

Share Your Memory of
Edward
Upload Your Memory View All Memories
Be the first to upload a memory!