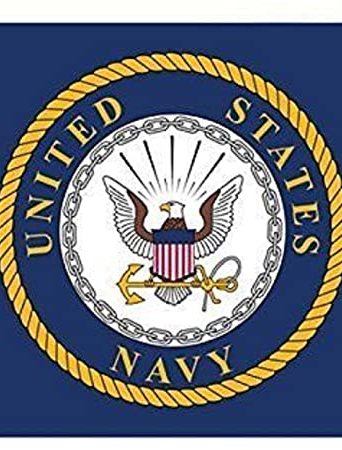 Jerry was a lifelong resident of Plymouth Meeting.  He was a devout Catholic and parishioner of Epiphany of Our Lord RC Church.  Jerry enjoyed fishing & family vacations at Lake Wallenpaupack, the monthly "outlaw" dinners with siblings, and driving his truck picking up recycled metals.  Most of all he enjoyed time spent with his family, especially his three granddaughters.

Jerry honorably served in the U.S. Navy from 1955 - 1959 aboard the USS Everglades.  He was employed by Haines Gauge Machine shop until retirement.

Along with his parents, Jerry was preceded in death by his brothers, Robert and James Ronan, sister-in-law, Marge Ronan (Robert) and brothers-in-law, Joseph Kelly (Patricia) and Charles Batchelder (Margaret) and younger siblings Gracie & Johnny.

Due to present public health concerns, the Funeral Mass will be celebrated privately in Epiphany of Our Lord Church.

In lieu of flowers, the family would appreciate memorial contributions made to: Epiphany of Our Lord Church, 3050 Walton Road, Plymouth Meeting, PA 19462.

Share Your Memory of
Gerald
Upload Your Memory View All Memories
Be the first to upload a memory!