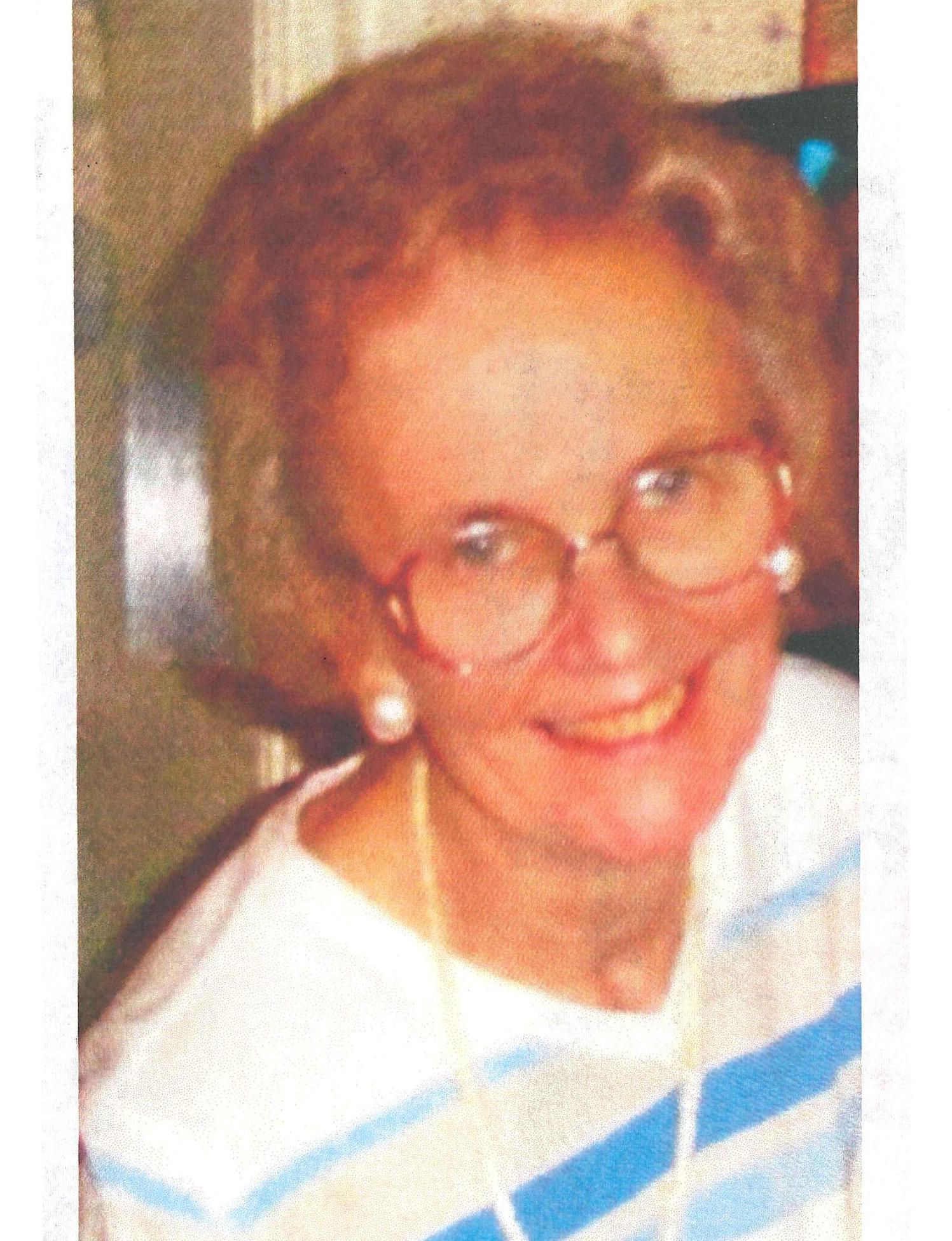 Shirley Elizabeth Ritchie, 93, current resident of Frederick PA (formerly of Hatboro, PA) passed away on January 17, 2021. Shirley was born October 7, 1927 in Upper Darby, PA, daughter of George and Florence Seiverd.  As a young woman, she loved to go ballroom dancing and met her husband John Collins Ritchie, Jr. on the dance floor.  They married, she at age 22, he at age 23 and had 64 wonderful years together until his death in 2015.  Shirley devoted herself to her family; providing a warm, supportive and encouraging home, and lots of plum bread.  In her earlier years, she enjoyed acting in local plays, and later traveled extensively with her husband and friends, even living in Medellin, Columbia for two and a half years.  We will miss her laugh and her playful competitive spirit when playing 7 tricks.

She is preceded in her death by her parents, George and Florence Seiverd, by her husband, John Collins Ritchie, Jr., and by her sister, Margret Kent.  She is survived by her two children, Kathleen Ann (Ritchie) Hedin, of Trappe, PA, and John Keith Ritchie of San Francisco, CA,  Bruce Karl Hedin (son-in-law), Susan Prete Ritchie (daughter-in-law), and by her grandchildren; Stephanie Nicole Hedin, Andrew Keir Hedin, Isabella Rose Ritchie, Erin Noelle Ritchie, and Collin Edward Ritchie.

Due to the current COVID-19 environment, there will not be a public funeral.  Kathy and John and their families will honor her life in a private ceremony.

In lieu of flowers, memorial contributions may be made, in Shirley’s name, to Frederick Living; where both Shirley and her husband were well cared for in the last few years of their lives.  “Frederick Living Benevolent Fund”, P.O. Box 498, Frederick, PA 19435.

Share Your Memory of
Shirley
Upload Your Memory View All Memories
Be the first to upload a memory!