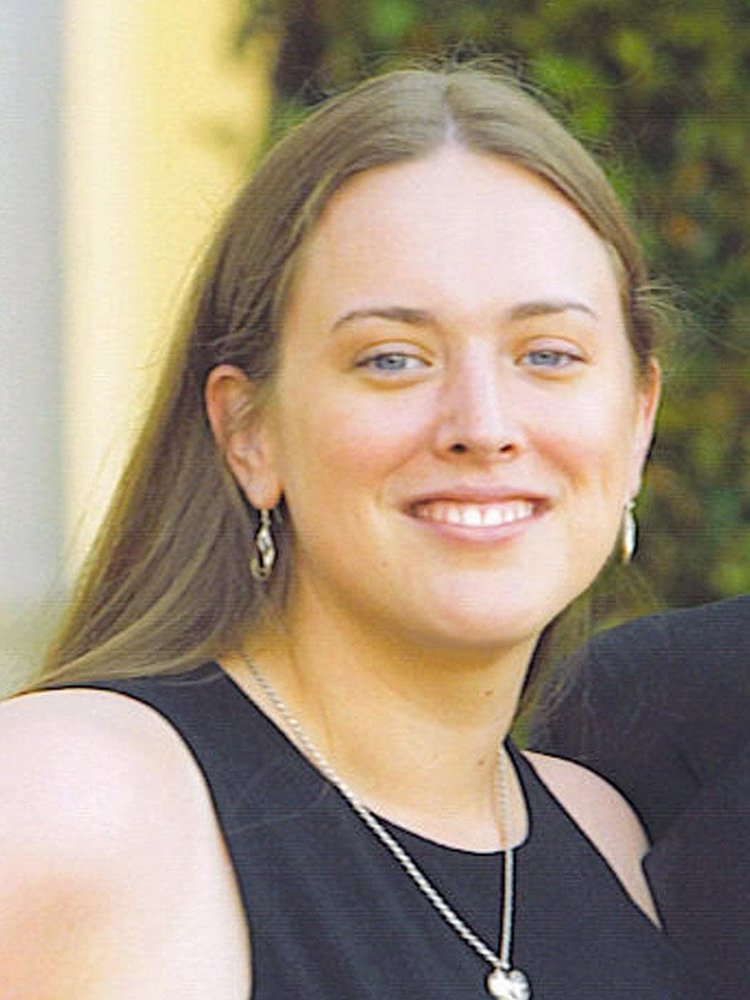 She was born at Saint Luke’s Hospital in Kansas City, Missouri on March 14, 1975, the daughter of Jeffrey P. and Lisa M. (Tannian) Turner.

Growing up Emily lived in Phoenixville and then Spring City, PA, graduating from Spring Ford High School in 1993 with honors. She went on to receive a degree in Psychology, with minors in Philosophy and Women’s Studies from West Chester University. She married her beloved high school sweetheart, Chris Griffo and they began a marriage that celebrated their love and commitment to each other.

Emily had 2 major passions that would drive her careers: animals and art which are reflected in the work she chose. She worked at a horse stables throughout her teen years in exchange for riding lessons. She was very creative from a young age and loved art of all kinds – appreciating others and creating her own novel pieces. Over the years she worked in veterinary medicine at local hospitals and clinics – compassionately caring for both the animals and their owners. She became a custom framer and had the delight of helping others create unique and beautiful settings for special heirlooms, photos, paintings and art of all types.

In 2008, she and Chris moved to Portland, Oregon where she was hired to manage a store for a large regional framing company. She went on to win manager of the year in 2012. After spending 11 years in Oregon living on Mt Tabor, she returned to Pennsylvania and settled in Worcester Twp., PA with her husband, Chris and their four cats, Farfel, Marvelous, Yahtzee, Pajama Puddle Duck (Jammy) and her Saint Bernard, Lacey, who passed away on January 4th.

Survivors include her loving and devoted husband of 21 years, Christopher L. Griffo of Worcester.

and their two sons, her nephews, Harrison and Joe;

as well as his son, her nephew, John Griffo.

Due to the present pandemic, an outdoor service will be held in the Spring when it is safer for family and friends to gather. Further information will be available in a few months.

In lieu of flowers, contributions in Emily's name may be made to: Oregon Humane Society, 1067 NE Columbia Blvd., Portland, OR 97211 or online by clicking here.

Share Your Memory of
Emily
Upload Your Memory View All Memories
Be the first to upload a memory!