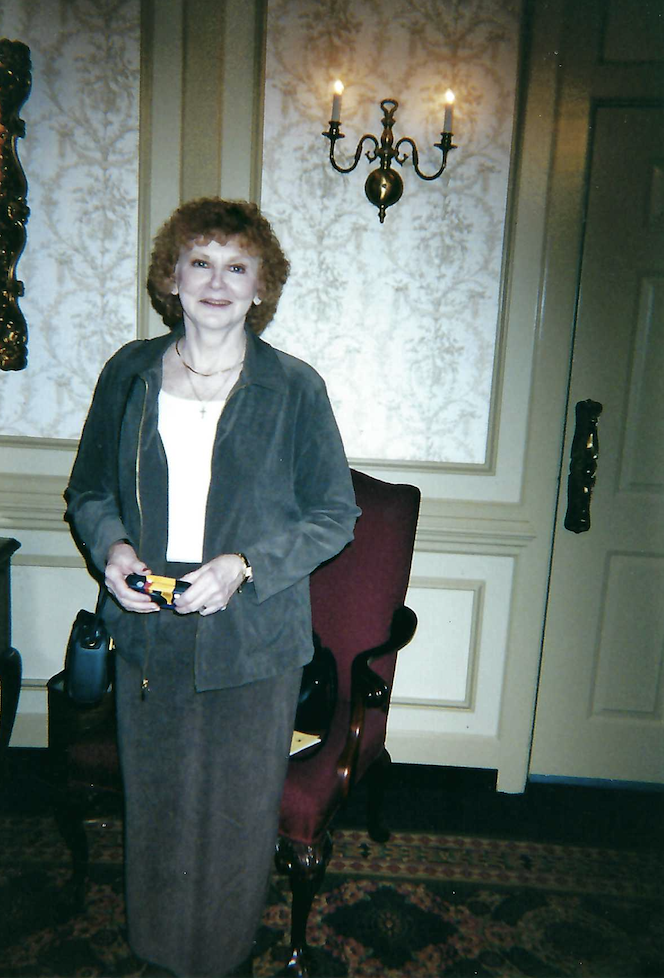 She was born in Philadelphia, PA on November 2, 1936, the daughter of the late Vincent and Margaret (Mainart) Smith.

Marge was born and raised in the “SwamPoodle“ section of Philadelphia and was a member of St. Columbus Parish on Lehigh Avenue. She was a longtime resident of Plymouth Meeting.  She was a parishioner of St. Paul's RC Church of East Norriton.  She attended John W. Hallahan High School. She worked at Plymouth House Healthcare Center for 35 years and was the Director of Purchasing.

She was the wife of the late Edward  M. Rodman Sr.

Along with her husband and parents, Marge was preceded in death by her son, Edward Rodman, Jr.; and daughter, Margaret Anne "Peggy” May.

Relatives and friends are invited to the viewing on Friday morning from 9:00 AM to 9:45 AM at the Church.

Share Your Memory of
Margaret
Upload Your Memory View All Memories
Be the first to upload a memory!